You are here: Home / Nutrition / Paleo for Mental Health

Supporting our mental health is just as important as supporting our physical health. In the US, approximately 1 out of every 5 adults (almost 44 million people!) experiences mental illness each year. That includes 6.9% of the adult population who’ve had a recent depressive episode, 2.6% of the population with bipolar disorder, and 18.1% of the population with an anxiety disorder (such as posttraumatic stress disorder, phobias, and obsessive-compulsive disorder).

Although there isn’t much research (yet!) examining how a Paleo diet impacts mental health (including conditions like anxiety, depression, ADD/ADHD, autism, schizophrenia, and bipolar, along with general cognition), we have plenty of evidence showing the effects of different micronutrients and lifestyle practices on these conditions. With that in mind, we can refine our implementation of the Paleo template to offer maximum support for mental health. 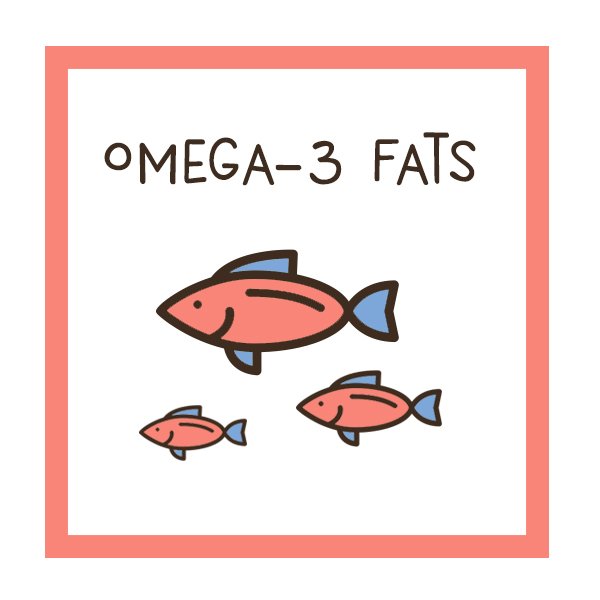 Due to their role in serotonin and dopamine transmission, gene expression, membrane fluidity, neurite growth, neuronal survival, transcription, and other elements of neural activity, omega-3 fatty acids (especially in the form of EPA and DHA) are important for brain health, and deficiencies may contribute to mental illness. Numerous studies show an association between low omega-3 intake and depression, and clinical trials have shown that omega-3 supplementation can improve symptoms of depression, schizophrenia, bipolar, and possibly borderline personality disorder and ADHD. On the whole, an omega-3 intake of 1 to 2 g per day appears to benefit depression and bipolar across multiple studies, and intake of 1 g per day of EPA and DHA combined is recommended to support cognitive function. The best sources of omega-3s are seafood (especially fatty fish like salmon and mackerel) and some nuts, particularly walnuts. See also The Importance of Fish in Our Diets and Why Grains Are Bad, Part 2, Omega 3 vs. 6 Fats 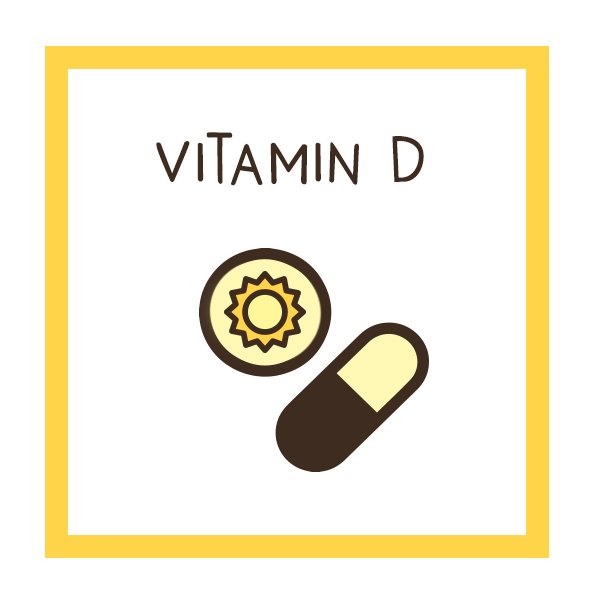 Along with its many roles in bone health, cardiovascular health, cancer prevention, and immune function (just to name a few!), vitamin D may be an important player in mental health. Many studies have linked low vitamin D levels with depression, and others have demonstrated a reduction in depressive symptoms following vitamin D supplementation (although due to differences in dosage, supplementation length, populations being studied, different ways of measuring depression, and other elements of study design, the research is sometimes conflicting). Links have also emerged between low vitamin D levels and schizophrenia.

Apart from direct sun exposure, the best sources of vitamin D are fatty fish, liver, full-fat dairy, and egg yolks, but for many people (especially those in extreme latitudes or overcast climates), supplementation may be necessary for obtaining enough vitamin D to impact mental health.

Although researchers are still exploring the mechanisms linking vitamin D with mental health, a likely possibility has to do with the presence of vitamin D receptors in the hypothalamus, which may give vitamin D a role in regulating neuroendocrine function. See also Fructose and Vitamin D Deficiency: The Perfect Storm? and Why Sun Exposure Is So Important 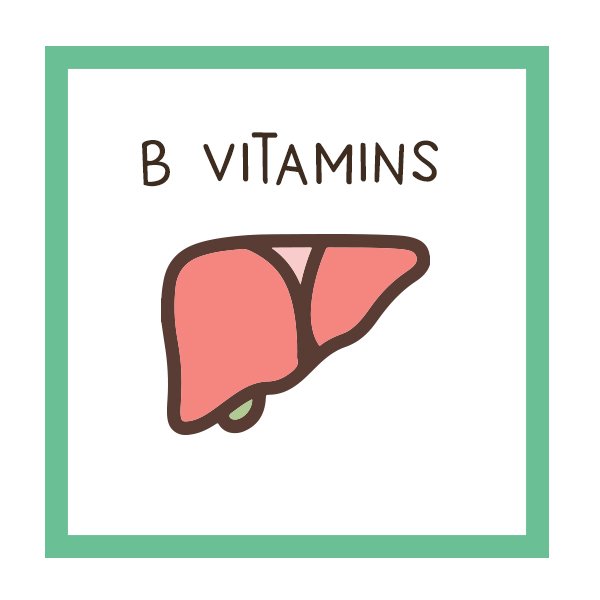 Deficiencies in folate, vitamin B6, and vitamin 12 may raise blood levels of homocysteine (due to their involvement in homocysteine metabolism), which in turn is associated with impaired mental health (possibly due to the effect of homocysteine on neurotransmitters, oxidative stress, and neurotoxicity). Folate deficiency, in particular, may worsen depression through its effect on central monoamine metabolism (and when compared to healthy controls, people with depression have folate levels that are 25% lower on average). B vitamins are abundant in liver, beef, leafy green vegetables, broccoli, and beets (for B12, animal foods are the exclusive source). See also Genes to Know About: MTHFR 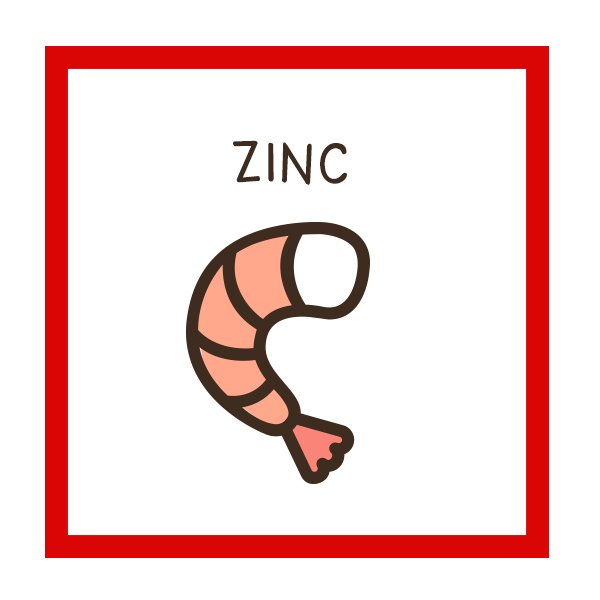 Zinc plays a critical role in neurotransmitter metabolism and in maintaining brain structure and function, and deficiency in this mineral may influence mental health status. In children, zinc deficiency has been strongly linked to attention deficit and hyperactivity disorder (ADHD), and double-blind, placebo-controlled studies have shown that zinc supplementation (compared to a placebo) can significantly reduce hyperactivity, impulsivity, and impaired socialization. Similarly, zinc deficiency has been linked with higher rates of clinical depression. Good sources of zinc include liver, pumpkin seeds, beef, oysters, and shrimp. See also Why Everyone Should Be Eating Organ Meat, Oysters, Clams, and Mussels, Oh My! Nutrition Powerhouses or Toxic Danger? 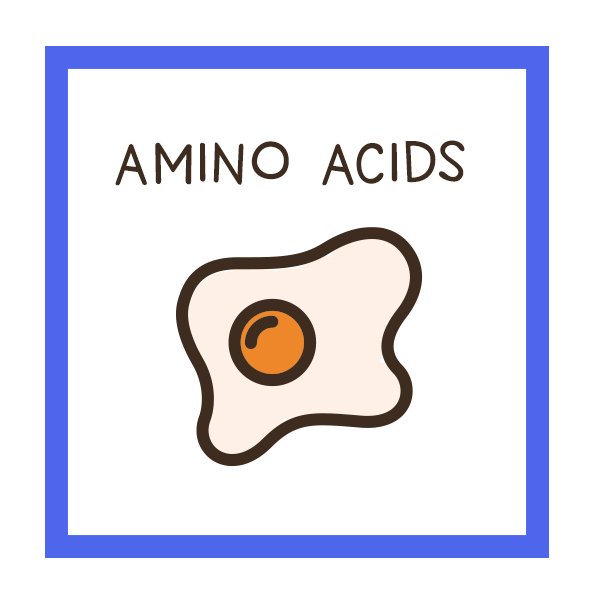 Specific amino acids may help support mental health and reduce symptoms of certain mental illness.   Depression has long been linked to low levels of neurotransmitters (namely dopamine, serotonin, noradrenaline, and GABA), all of which require certain amino acids as precursors. In particular, tryptophan (high in nuts, seeds, red meat, poultry, eggs, and fish) serves as a precursor to serotonin and can reduce symptoms of depression and obsessive-compulsive disorder, as well as improve sleep and increase feelings of tranquility. The amino acids tyrosine (found in beef, lamb, chicken, fish, pork, nuts, seeds, eggs, avocados, and bananas) and phenylalanine (found in liver, eggs, chicken, pork, fish, and beef) are converted to the neurotransmitters dopamine and norepinephrine, and can improve mental alertness and well-being. When combined with ATP, the amino acid methionine (rich in most muscle meats, shellfish, eggs, and nuts) produces S-adenosylmethionine (SAM), which helps facilitate neurotransmitter production in the brain and can likewise help alleviate symptoms of depression. Glycine (high in bone broth, tendons, and meat with cartilage and connective tissue still attached) has been shown to reduce some symptoms of schizophrenia, including emotional flatness, apathy, and social withdrawal. Taurine (found in most animal products, including beef, dark chicken meat, eggs, lamb, and fish) may play a role in reducing manic episodes in bipolar disorder. 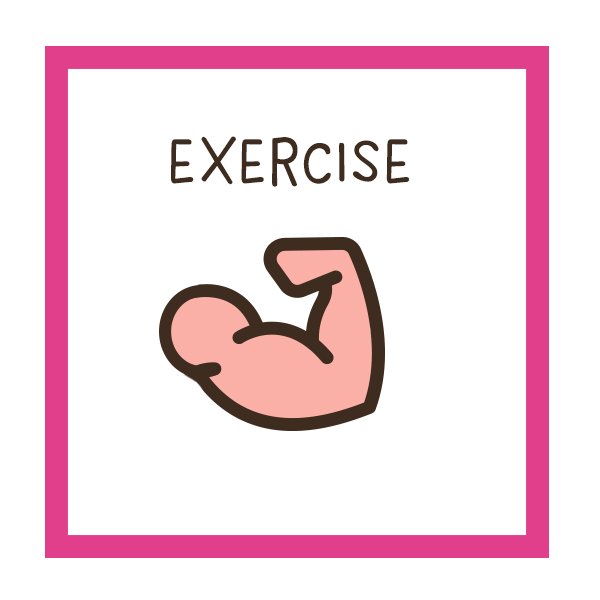 Exercise is a well-known mood booster, and studies confirm that it can reduce anxiety, negative mood, and depression (while also boosting cognitive functioning)—most likely through an impact on endorphins, monamines, and blood circulation to the brain.

For mental health, exercising outdoors with exposure to natural sunlight may be even more beneficial than exercising inside. Trials combining exercise (a brisk 20-minute walk outside, five days per week) with increased light exposure show that for mildly to moderately depressed people, the regimen can improve mood, overall well-being, happiness, and self esteem. Other less rigorous studies have shown that compared to walking at an indoor shopping center, walking outside (referred to as “Ecotherapy”) can lead to greater improvements in depression, self-esteem, and tension. See also The Health Benefits of Nature and The Benefits of Gentle Movement.

With its inherent focus on nutrient density, including nutrients critical for mental health, as well as it’s focus on lifestyle practices known to improve health, it’s no wonder that so many people find improvements in mood, mental clarity, focus, and energy when they adopt a Paleo template (see also The Importance of Nutrient Density and The Importance of Vegetables). With an additional focus on plenty of seafood (for the omega-3s, zinc, vitamin D and easily digested complete protein) and lots of vegetables (especially those rich in B-vitamins), we can fine-tune the Paleo diet to even better support mental health.