You are here: Home / Wikis / Allspice 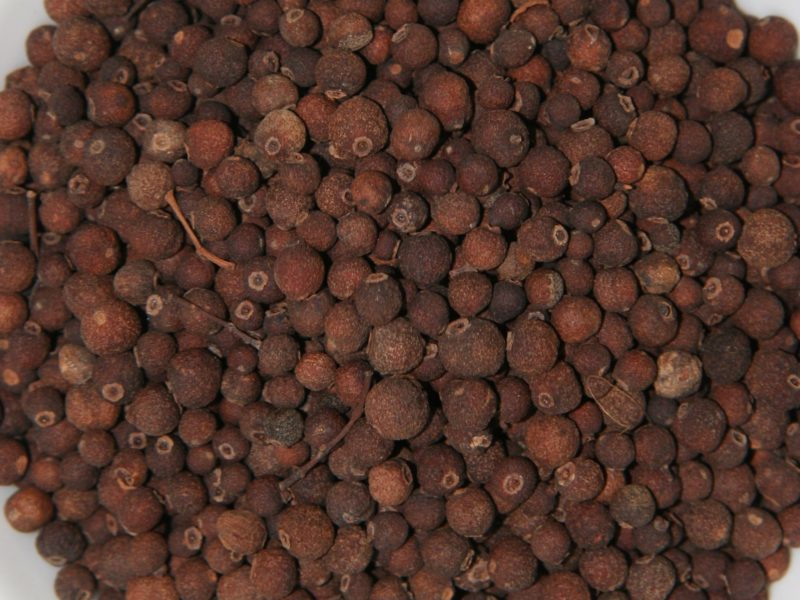 Allspice is the dried, unripe berries of a tree found in Central America, Pimenta dioica, that is now cultivated in many countries throughout the world. This spice has been cultivated thousands of years and was brought to Europe and the Mediterranean in the 16th century (where it was incredibly valuable at the time). Now, the majority of allspice is produced in Jamaica.

Since allspice is a dried berry, it is tolerated by most people on the autoimmune protocol. But, I still recommend that allspice be eliminated initially (there is more information on this at Spices on the Autoimmune Protocol).