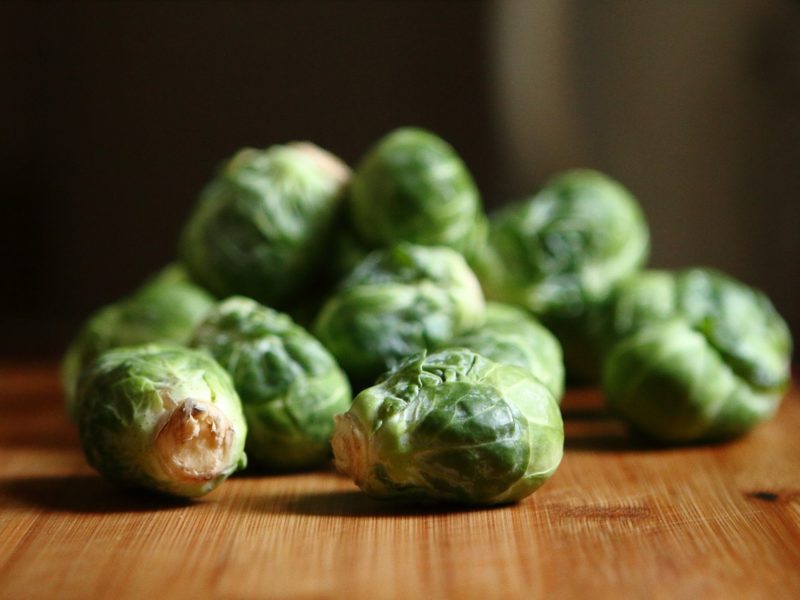 Vitamin K exists in the forms of K1, K2, and K3. It is central to maintaining bone health and critical for making important proteins in the body that are involved in blood clotting and metabolism (in fact, that’s where the “K” comes from—the German word for blood clotting, koagulation).

Vitamin K got its name from the German word, “koagulation?” That’s right – vitamin K is one of the important components of healthy blood clot formation (coagulation!). There are several drugs that target vitamin K action specifically, such as the well-known and oft-prescribed blood thinner warfarin. Vitamin K also facilitates skeletal formation and bone mineralization.

Another less-known function of vitamin K is that it regulates a protein called growth arrest-specific gene 6 (Gas6). This protein is involved in many cellular functions, including phagocytosis, cell adhesion, cell proliferation, and protection against apoptosis. Perhaps because of these functions, scientists think this is a key protein for development and then aging. Gas6 is found throughout the body; the nervous system is its main cellular home, but it is also in the heart, lungs, stomach, kidneys, and cartilage! Defects or improper functioning of Gas6 has been linked to some serious health issues, including clot formation, atherosclerosis, chronic inflammation, and cancer growth. Can you believe that all of this is regulated by vitamin K? Interestingly, this fat soluble vitamin is stored very minimally in the body, so there are biochemical pathways specifically for the recycling it. This makes sense considering how many parts of the body require vitamin K to function.

Vitamin K deficiency, at least at a clinical level, is pretty rare in developed countries. There are a few reasons for this. For one, it is found in a variety of foods (we’ll talk about this in just a minute!). We also maintain our blood levels of vitamin K through the recycling pathway I mentioned above. Plus, bacteria in a healthy gut microbiome have been shown to synthesize the active form of vitamin K, K2 (also called menaquinione). Overt deficiency is most likely to show up as impaired blood clotting; symptoms of this include nosebleeds, bleeding gums, blood in the urine and/or stool, or heavy menstrual bleeding. Adults most at risk for vitamin K deficiency are those taking vitamin K antagonists (e.g., warfarin, coumadin) and those with liver damage/disease.

That being said, adequate blood levels of vitamin K has been associated with the prevention of a couple very important chronic diseases. Perhaps unsurprisingly, there is tons of evidence that getting enough vitamin K can prevent osteoporosis. This includes both vitamin K in the diet and supplementation with vitamin K2 (the active form). There is also evidence that adequate intake of vitamin K can prevent cardiovascular disease, especially the formation of atherosclerotic plaque in arterial walls. Importantly, there is also an inverse relationship between vitamin K intake and all-cause mortality – that means getting enough vitamin K just might mean living a longer life.

How much do we need in order to make the recommended adequate intake? For adult males, it’s 120 micrograms per day, and, for adult women, it’s 90 micrograms per day (the adequate intake varies a ton for infants, kids, and adolescents). There are lots of food sources of vitamin K that we can turn to to make sure we get enough of it in our Paleo diets. But, it’s important to note that most reports of vitamin K are actually vitamin K1, or phylloquinone, which is made by plants (and not super well-converted to K2 in our bodies!). The phylloquinone content of plants depends on how much chlorophyll is in their cells, so leafy greens are the richest sources of vitamin K1: kale (472 micrograms/cup), Swiss chard (299 micrograms/cup), and spinach (145 micrograms/cup) are amazing examples. But, considering that the active form is only produced by other animals and some bacterial, I think getting vitamin K from animal sources and fermented foods is the absolute best option for our health. Some Paleo options are liver (woot!!) and natto (for those who tolerate fermented soy).