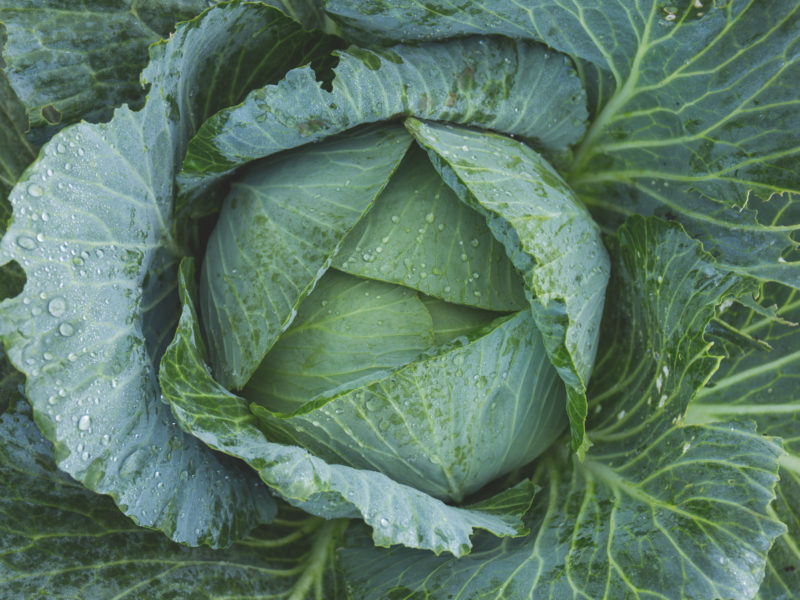 Vitamin B9, also called folate or folic acid, is one of those oft-discussed by rarely understood vitamins that I hope to clarify some details about. Folate is a generic term that refers to both the natural folates found in food and folic acid, the synthetic form that is used to fortify food and is used in some supplements (many high-quality supplements are using true folate now).

Unlike some of the B vitamins, which can have hundreds of functions in the body, the biochemical use of this vitamin is solely to mediate the transfer of “one-carbon units.” This means simply that: shuttling one carbon molecule between carriers, which is important for facilitating a handful of reactions critical to the metabolism of nucleic acids (DNA) and amino acids (protein). Folate works hand-in-hand with vitamins B6 and B12 to regulate the metabolism of homocysteine, which is directly related to inflammation and cardiovascular disease risk. It also functions with riboflavin, vitamin B2, in the generation of a coenzyme required in the MTHFR pathway. Interestingly, folate also interacts with vitamin C – consumption of these two together increases their bioavailability and absorption.

The most likely cause of a deficiency of vitamin B9 is dietary insufficiency, but it may also occur along with alcoholism or smoking. Clinical folate deficiency leads to what is called megaloblastic anemia – red blood cells become large and underdeveloped relative to normal, and there are too few of them. Individuals with megaloblastic anemia often complain of fatigue and may experience pale mucus membranes and palms. Still, someone will anemia may have no symptoms at all. Megaloblastic anemia can be completely resolved when someone reaches a point of nutrient sufficiency (either by consuming a lot of foods rich in folate or by supplementing).

So, what is the difference between the natural form, folate, and the synthetic form, folic acid?

Folic acid, also known as pteroylmonoglutamic acid, is a synthetic form of vitamin B9 used to fortify foods and used in supplements. Folate is naturally occurring in many foods (you can now find L-methylfolate supplements though!). Folic acid has traditionally been considered more bioavailable than folate.  That’s because dietary folate is found bound to several amino acids, whereas folic acid is bound to just one. How this translates is to bioavailability is that dietary folate must go through a two-step process to be absorbed in the gut, but folic acid is readily absorbed (it is estimated that supplemental folic acid is absorbed at a rate of 100%!). Folate from vegetables, fruits, and liver is absorbed into our bodies at about 80 percent of the rate of folic acid.

BUT even though we can absorb folic acid more easily, in order for our bodies to use it, it must be converted to the active form of folate, L-methylfolate (also known as 5-methyltetrahydrofolate, so it’s abbreviated as 5-MTHF), via a multistep process. We now know that this conversion is slow and inefficient (and even more so in people with MTHFR gene variants because the MTHFR enzyme is responsible for the last step of the conversion). While the body is working on converting folic acid to L-methylfolate, the absorbed folic acid circulates in the blood. Why is this an issue? High blood levels of folic acid are associated with increased cancer risk and can mask vitamin B12 deficiency. And if your body isn’t very good at converting folic acid to folate (due to gene variants in MTHFR or vitamin B2 deficiency, for example), you can be folate deficient even though you have plenty of folic acid in your blood.

In contrast, folate from food occurs in many chemical forms, including L-methylfolate. So while some food folate will need to go through the same series of chemical reactions as folic acid to be converted to the active form of folate, some can be converted in fewer steps, and some does not require conversion at all. For this reason, it’s preferable to get folate from natural food sources like leafy greens and liver rather than from fortified foods or supplements.

Apart from maintaining normal sufficiency, folate adequacy is often discussed as essential for preventing birth defects. Like with several other B vitamins, the demand for folate increases as demand to create new cells and DNA increases. Maintaining adequate serum levels of vitamin B9 is also associated with reduced risk for cardiovascular disease, cancer, and Alzheimer’s disease.

The RDA of folate is actually represented as “dietary folate equivalents” which incorporate both folate and folic acid. Adults have an RDA of dietary folate equivalents at 400 micrograms/day. Rich sources of vitamin B9 that are within the Paleo template include organ meat, green vegetables (both leafy and non-leafy), legumes (gray area), beets, avocados, and certain fruits, such as papayas, strawberries, and pomegranates.