You are here: Home / Wikis / Selenium 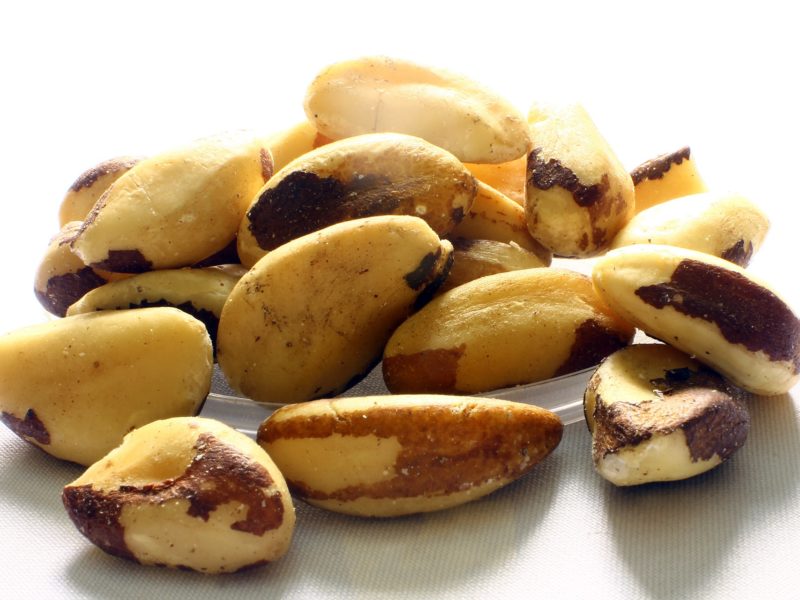 Selenium is a component of two unusual amino acids—selenocysteine and selenomethionine. These amino acids are not used as building blocks for proteins, but are added to proteins during post-translational modifications (which can turn on or off enzyme activity, affect neurotransmitter activity, etc.). Proteins containing one or more of these amino acids are called selenoproteins, and they play a pivotal role in the antioxidant defense system of the cells—every cell. Selenoproteins also play critical roles as catalysts for various enzymatic reactions. Up to one hundred different selenoproteins are believed to exist, but only fifteen have been well studied—all of which appear to be absolutely vital to human health. For example, it is required for the activity of 25 to 30 different enzymes that protect the brain and other tissues from oxidative damage.

The selenoprotein glutathione peroxidase (it has four different enzymes, including a form called gastrointestinal glutathione peroxidase, which is critical for protection from the toxicity of ingested oxidized fats called lipid hydroperoxides) is a critical antioxidant found throughout the body, inside cells, embedded in cell membranes, and outside cells (in the blood or in the spaces between cells in tissue). Another selenoenzyme called thioredoxin reductase has a critical role in cellular redox regulation. Many, many chemical processes (including the most basic use of energy by our cells) in the human body are redox reactions, meaning that they involve the transfer of electrons from one molecule to another one. These transfers need to be tightly controlled, and thioredoxin reductase is one of the enzymes that accomplishes this (by reducing the electron donor thioredoxin). Very importantly, a buildup of thioredoxin (because of inadequate thioredoxin reductase) has been linked to cancer growth. Another class of selenoproteins called iodothyronine deiodinases are the enzymes that catalyze the conversion of the T4 thyroid prohormone (thyroxine) to the active T3 thyroid hormone (triiodothyronine). The full activity of thyroid hormones is dependent on this conversion, which then has profound impacts on cellular metabolism throughout the entire body.

Selenium is very important in several aspects of the immune system. Selenium deficiency increases risk of viral infections, it appears to be essential for T cell function (this has been best studied in the context of HIV infection) and activation of neutrophils and natural killer cells, and it protects against several inflammatory cytokines and modulates the production of several key inflammation-signaling molecules. Selenium helps protect against the toxic effects from arsenic, cadmium, and mercury. Selenium is important for absorption of vitamin E, and has been shown to prevent some forms of cancer, lower the risk of cardiovascular disease, and lower the risk of complications in critical-care units.