You are here: Home / Wikis / Seaweed 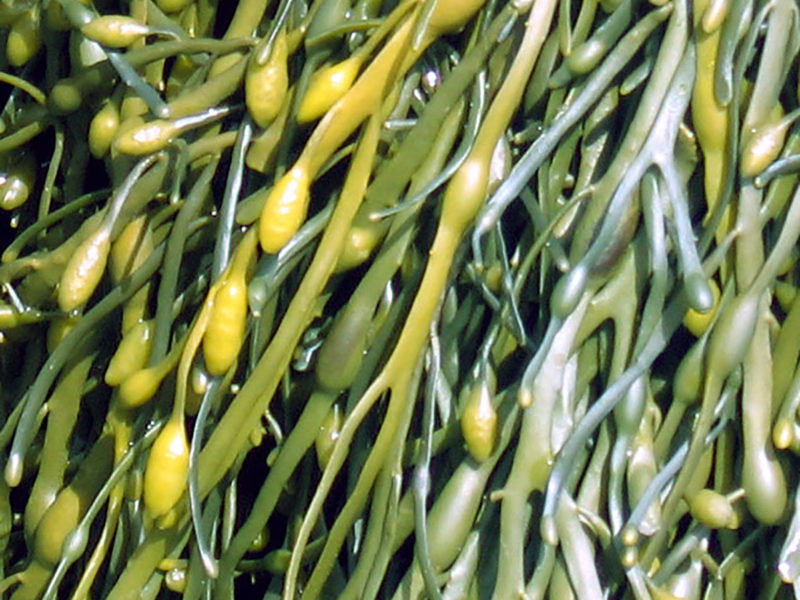 It’s no secret that I LOVE seaweed and think that everyone should eat seaweed multiple times per week (that’s why I wrote the post Why Seaweed is Amazing!). Most of us are familiar with the nori that wraps sushi rolls, but list of edible seaweeds definitely doesn’t end there. Other types of seaweed fit for human consumption include:

I have dried versions of all of the above in my pantry at all times! Seaweed has been consumed in East Asian cultures for thousands of years, and it helps to fill the nutritional gap that many of us face in the modern world.

Plenty of vegetables have impressive nutritional résumés, but seaweeds really take the cake (er, the salad)! Although each variety of seaweed has a different overall profile of vitamins and minerals, in general, you can expect these foods to be rich in iodine, calcium, magnesium, iron, potassium, phosphorus, manganese, copper, chromium, zinc, selenium, vitamin C, vitamin E, vitamin K1, B vitamins (1,2,3,5, and 6!), and dozens of trace minerals.  Seaweed also contains specific components that are responsible for its health benefits.

You can get dried seaweed in many varieties on Amazon!