You are here: Home / Wikis / How to Avoid Wheat and Gluten 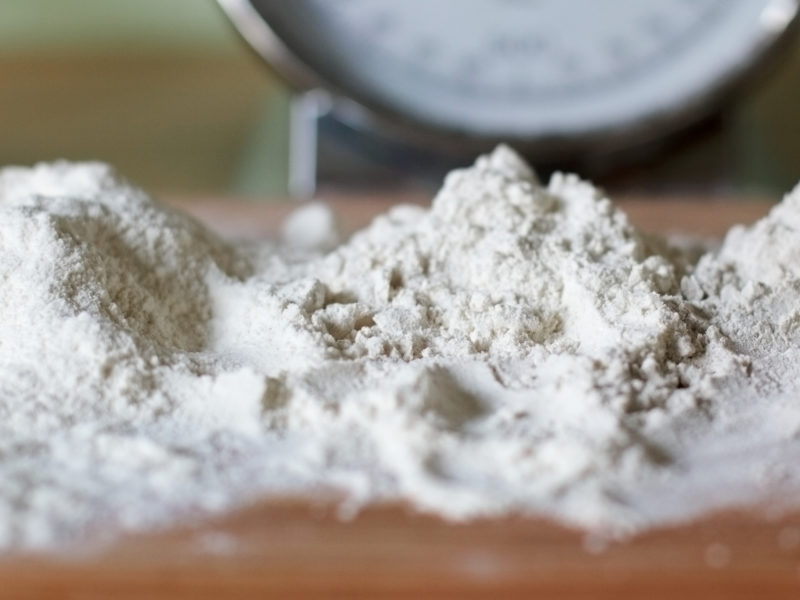 Avoiding gluten can take some effort. Ingredients derived from wheat and other gluten-containing grains can be found in the vast array of packaged and manufactured foods, but also in some ingredients normally considered to be processed foods. The following list includes some of these hidden—and not-so-hidden—sources of gluten.