You are here: Home / Wikis / Cream of Tartar 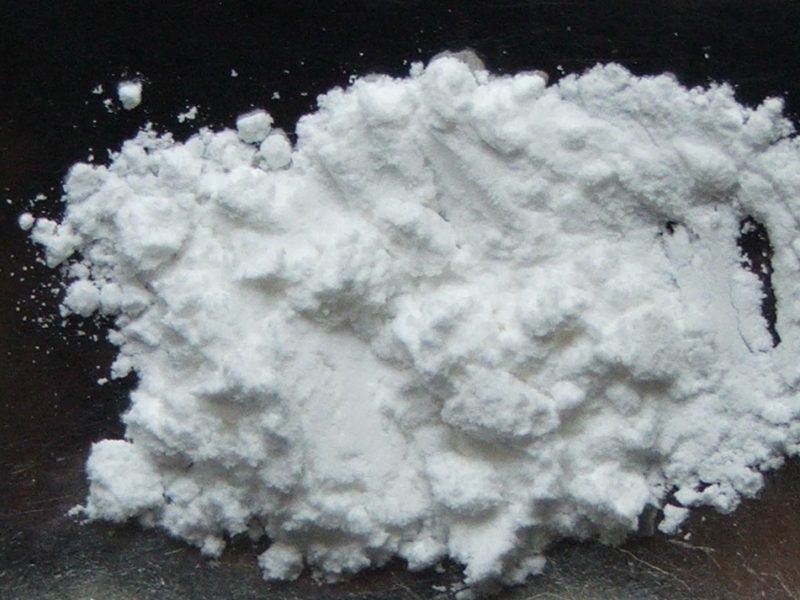 Cream of tartar is also known as tartaric acid or potassium hydrogen tartrate. It naturally occurs in grapes and is a common byproduct of winemaking (that’s actually where the white powder we’re familiar with comes from! It’s isolated from the barrels of wine after it’s fermented). As an acidifying agent, cream of tartar allows baking soda (an alkaline or basic compound) to react and produce its carbon dioxide bubbles; this acidic property is the reason why some recipes call for lemon juice or vinegar as a substitute – they’re all acids and therefore capable of eliciting the same biochemical response! Isn’t baking awesome?! In Paleo recipes, we commonly use combinations of cream of tartar and baking soda to replace baking powder, which contains corn starch.

Similar to baking powder, there is no real nutritional value. It’s just a fun ingredient to help manipulate our foods into the forms we grew up with (a.k.a. The excitement that is Paleo baking!).

You can buy cream of tartar in the spice or baking section of almost any grocery store or you can grab it on Amazon.