You are here: Home / Autoimmunity / The WHYs behind the Autoimmune Protocol: Alcohol

Alcohol is restricted in the Paleo diet autoimmune protocol; and for those of us with autoimmune disease, it can feel like there are no pleasures left!  My inner monologue goes something like this “Seriously, first I give up grains, legumes, dairy, modern vegetable oils and refined sugar.  THEN, I give up eggs, nightshades, nuts, seeds, coffee and chocolate.  And NOW you want me to give up my wine?!  I thought red wine was supposed to be good for me! Waaaaaaah”

Moderate consumption of alcohol (not just red wine) seems to provide diverse health benefits; including reducing the risk of cardiovascular disease 1, reducing the risk of developing type II diabetes 2, preventing Alzheimer’s disease 3, and it may even reduce the risk of some cancers 4. (Don’t get too excited about the cancer prevention piece… moderate alcohol consumption also increases the risk of other cancers.)  While alcohol is not technically Paleo, there is certainly evidence that prehistoric man would have imbibed fermented fruit and probably got pretty darned stinkin’ drunk from time to time.  Almost every version of the Paleo diet condones low to moderate consumption of alcohol (usually restricted to gluten-free alcohols, so mainly wine and spirits), including Prof. Loren Cordain and Robb Wolf.   It is a Neolithic pleasure that most people following a Paleo diet still enjoy. 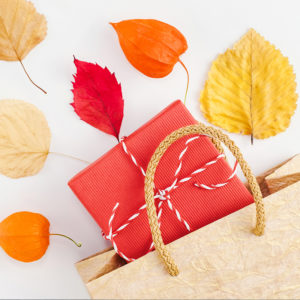 Alcohol consumption directly causes an increase in intestinal permeability (i.e., a leaky gut) 5.  Alcohol unravels the tight junctions and adherens junctions that glue the cells that line the gut (called gut epithelial cells or enterocytes) together to form the  barrier between the inside of the gut where undigested food and bacteria live and the inside of our body.  Effectively, alcohol creates little holes between the gut epithelial cells.  It does this through several mechanisms 5.  Importantly, the “holes” that alcohol makes in the gut epithelial barrier are known to be big enough to allow some very large molecules into the body, most notably endotoxin.  Endotoxin is a toxic protein derived from the cell walls of gram-negative bacteria, such as E. Coli, which live in our guts (usually in the large intestine, but often in the small intestine in those people with autoimmune disease).  As these bacteria die (as part of their normal life cycle), endotoxin is released.  If it gets into the blood stream, it stimulates systemic inflammation, stimulates the immune system, and damages the liver 5.

So, alcohol increases the production of endotoxin within the gut and increases intestinal permeability to endotoxin.  Another toxin that is produced by both gram-negative and gram-positive bacteria is called peptidoglycan (another component of the cell wall that is released into the gut when the bacteria die).  There is evidence that alcohol increases the permeability to peptidoglycan and that this toxin is very effective at stimulating the immune system and causing inflammation 5.

And that’s not all.  Even fairly small amounts of alcohol can damage the lining of the gut; specifically, alcohol leads to “mucosal damage in the upper small intestine with a loss of epithelium at the tips of the intestinal villi, hemorrhagic erosions and even hemorrhage in the lamina propria” 5.  If that sounded bad, that’s because it is.  It’s similar to the damage caused by gluten in celiac patients.

Most of the current understanding of the link between alcohol consumption and increased intestinal permeability (a.k.a. leaky gut) comes from studies of chronic alcohol consumption.  But, there are studies to show that this damage occurs even from a single drink.  Occasional drinkers basically don’t damage their intestines as much because they don’t consume as much alcohol at one time and they have more time for the guts to heal in between drinks.  This might lead to some adaptive mechanisms, which might be part of how low-to-moderate alcohol consumption can actually provide a health benefit. 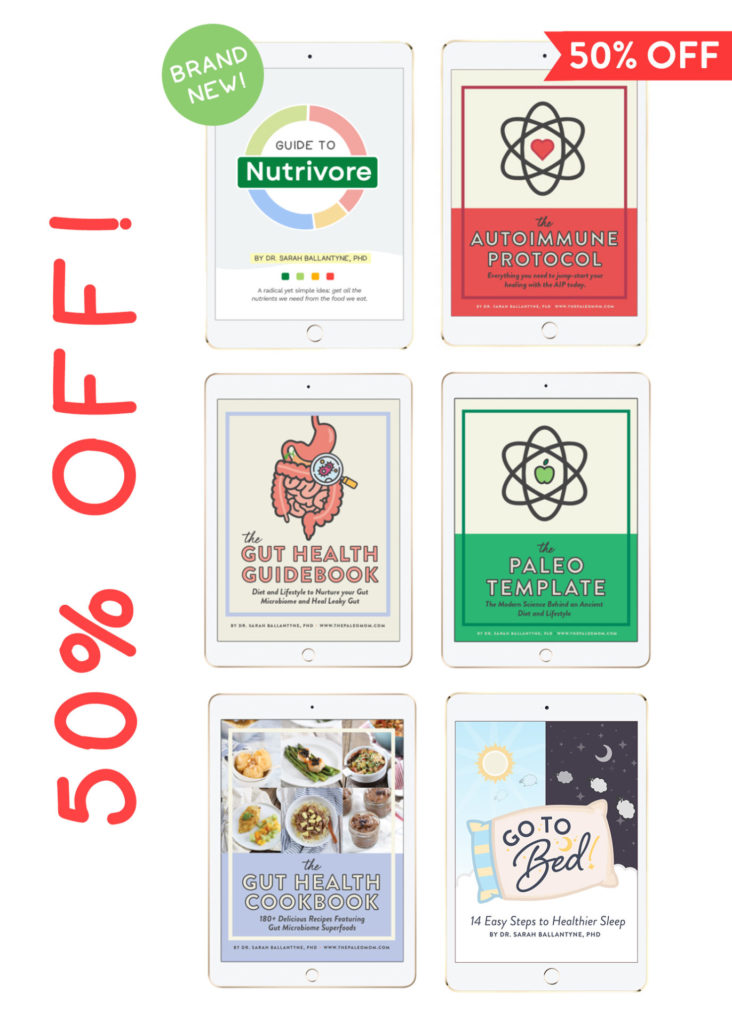 So, what does this mean for those with autoimmune disease?  If you have autoimmune disease, you have a collection of genes that makes you more susceptible to developing a leaky gut and to having an exaggerated immune reaction to substances that leak out.  This means that anything that increases intestinal permeability should be avoided.

There’s some good news.  If you are being very strict with the autoimmune protocol, you are likely to tolerate an occasional drink (make sure to stay away from any grain-based alcohols though, especially beer and ale which contain gluten).  Chris Kresser puts the limit on one 5oz glass of wine twice per week (or equivalent amount of hard alcohol that is not derived from grains such as rum, tequila, sherry, cognac and brandy).  However, I advise avoiding all alcohol until you are starting to see some success on the autoimmune protocol.

There’s some other good news.  It’s actually the alcohol that is the problem here, which means that cooking with wine or hard liquor (where the alcohol is burned off in the cooking process) is totally okay.  Well, with one more caveat:  some people are can be sensitive to the yeast content of wine (the yeast used in wine fermentation is a potential gluten cross-reactor) or can be sensitive to the the sulfites found in wine.

In summary, alcohol is not good for anyone dealing with leaky gut issues.  However, an occasional drink once your body is healing is probably okay.  Cooking with alcohol is also probably okay for most people, even if you don’t tolerate an actual drink.  But once again, I do urge caution as you experiment to find where your individual line is.