You are here: Home / Podcasts / The Whole View / TPV Podcast Episode 365: Does Paleo Cause Heart Disease?

On this week’s episode, Stacy and Sarah dig into a study that was recently published, looking at how long-term adherence to a Paleo diet affects the gut microbiota and TMAO. Take a step back from the media headlines, learn about the study, the findings, and how to use this information to inform your dietary choices. All of this and more in episode 365. Enjoy!

The Paleo View (TPV), Episode 365: Does Paleo Cause Heart Disease? 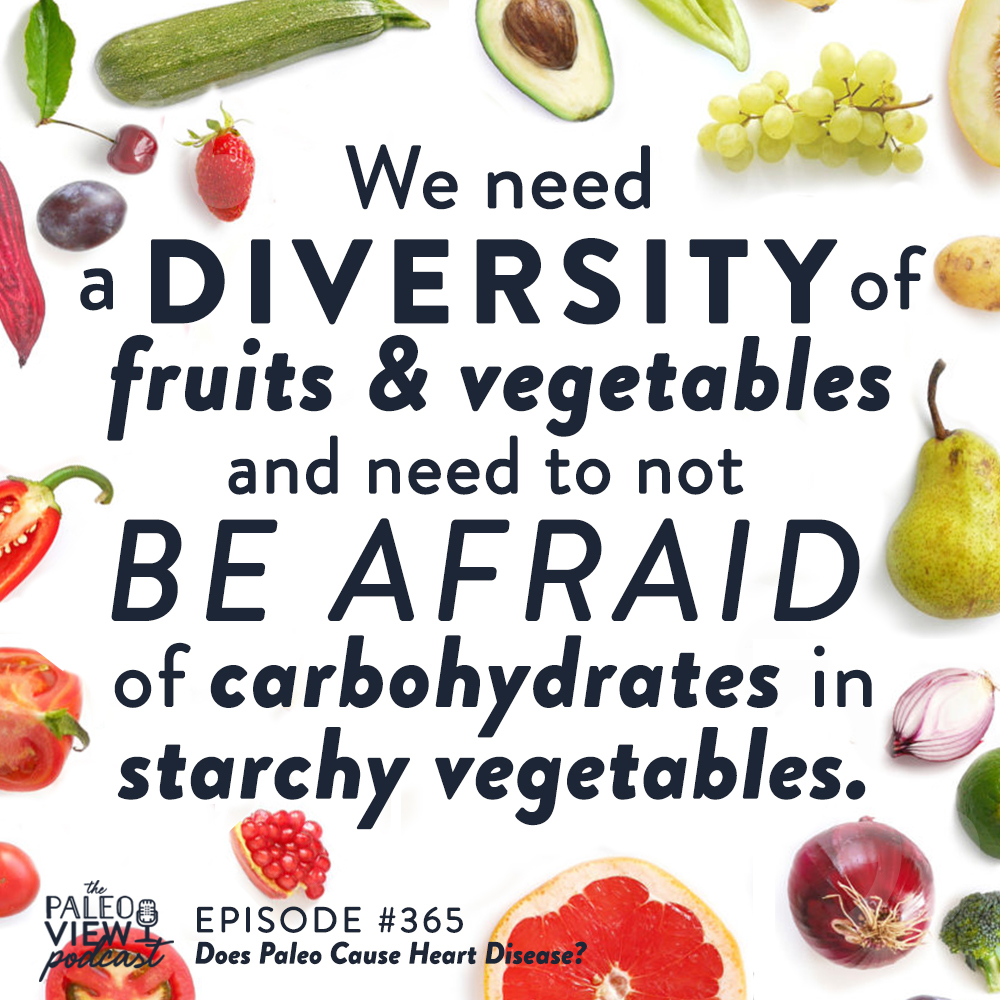