On this week’s episode, Stacy and Sarah are joined by Russ Crandall (i.e. The Domestic Man) to chat about his new book, The Heritage Cookbook, and the inspiration behind this labor of love. Learn more about Stacy’s, Sarah’s and Russ’s experiences with genetic testing and how this information can be used in your healthy living journey. 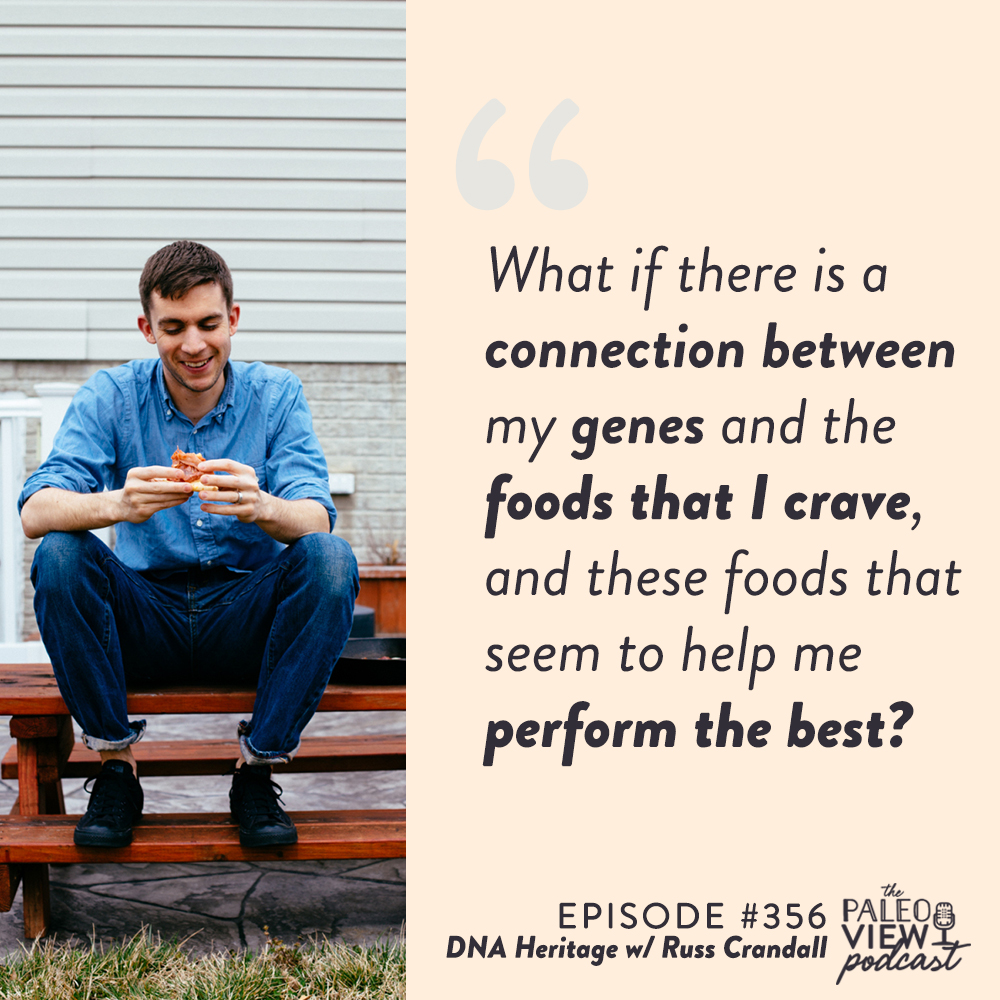