In this episode, Stacy and Sarah invite Denise Minger, author of Death By Food Pyramid, on to talk about research she did on extremely high carb, extremely low fat diets and why they seem to help heal people with serious disease, contrary to conventional Paleo wisdom.

or download and listen by clicking the PodBean Player below

If you enjoy the show, please review it in iTunes! 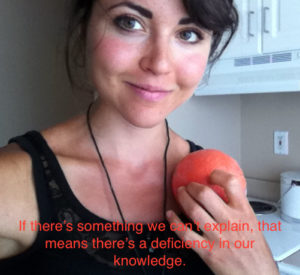 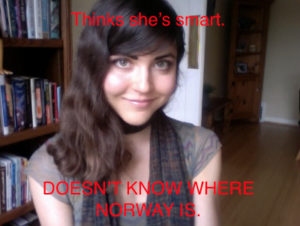 7 Chemicals Banned in Europe That Are Allowed in the USA
Next Post: AIP Mindset: Getting Beyond Feeling Deprived