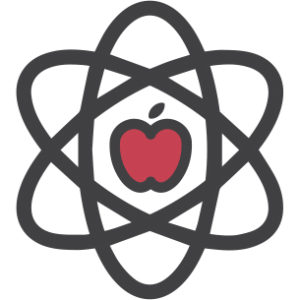 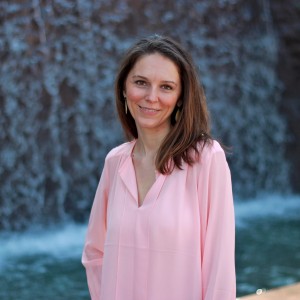 Last May I wrote a post for my own blog about my Plan B.  It was all about how I tricked autoimmunity, by making it my passion and consequently finding a way to adjust from my Plan A.  I shared it again recently on my Facebook page and asked folks to tell me what they had given up due to their autoimmune diseases.  One answer popped up immediately and it was repeated a few times.  The answer surprised me.

Several people told me that their social lives were the thing they gave up, but not due to the AI disease itself, rather it was their chosen method for managing the disease that lead to the breakdown on the social front.  Lots of the drugs currently on the market meant to treat autoimmune conditions are undesirable, to say the least.  If you only consider the side effects just from the class of immunosuppressant drugs alone you’ll be freaked out.  I thought for sure these people were going to say that the side effects of their drug regimens were what had ruined socializing for them.

That wasn’t it though.  It was their diet and lifestyle changes.  It was Paleo!  Following Paleo approaches in order to manage or even heal autoimmunity was reducing their community interaction.  Or at least reducing the quality of those interactions.  I do understand these issues.  It can be so hard to adopt a new, healthy diet and lifestyle in a society that often misunderstands the Paleo concept and is, by and large, quite sick themselves.  I get it.  I’ve experienced it too, the negative backlash that comes with being on the forefront of progress.  I get it so much that I’ve tried to practically address the issue lots of different times on my own blog.  I’ve also written about it for The Paleo Mom, most specifically with the blog, “Unsupportive Friends & Family:  A How-To Guide.”

So, if I get it so much, why am I so surprised by the answers that showed up?  I’m surprised, because as far as I can tell, the tide is turning.  I think it is high time for us Paleo types to “do this thing.”  We have a full-fledged movement happening here, people.  Why are we avoiding family gatherings, work outings, and neighborhood picnics over snarky comments and contemptuous eye rolling?  The method we are choosing to improve our health is definitely working!  The weight loss stories are incredible.  The cholesterol lowering, Type-2 Diabetes reversing, infertility-busting testimonials are everywhere.  The breakthroughs being reported by the autoimmune community are stunning.  I personally know women that have reversed MS.  What.  The.  Heck?!  Are we seriously letting the dismissive doubters bring our social lives to a halt?

Two professors and researchers, Hamilton Stapell & David Schwartz, conducted a study in 2013 to learn more about the Paleo movement.  The study, titled “Modern Cavemen?  Stereotypes and Reality of the Ancestral Health Movement,” estimates that there are currently about one to three million people following this lifestyle.  That is about one percent of the U.S. population, which seems small, but think about those numbers.  There are literally, millions, of others; millions of people to connect with and begin the building of an extensive, robust support system.  We can create a system that encourages us to do something deeply healthful for our families and ourselves, instead of being pressured into staying in a paradigm that is harming us.

My teenage daughter has some wisdom to offer here, “Mom, haters gonna’ hate.”  There is no way I am going to let the, “I would die if I couldn’t eat that” crowd prevent me from enjoying my new, healthy life.  They are not going to slow my roll!  In fact, I’m planning on sharing my new life.  Who knows?  Maybe I’ll meet a new Paleo friend that way?

If you’d like to connect with other like-minded people, join the new The Paleo Approach Community group on Facebook. The group now has over 3,000 members!

And…The Paleo Approach will be available in less than one week! 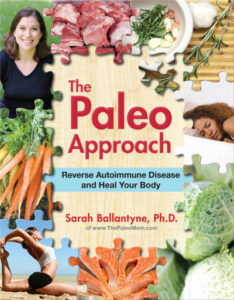