Check it out!
Home » Blog » Genes to Know About: Celiac Genes
FacebookTweetPinLinkedIn

Genes to Know About: Celiac Genes

With mounting research showing the negative impact gluten can have on the human body, awareness about gluten-related health problems is on the rise! Along with the upwards of 30% of the population that has gluten sensitivity, about 1 out of every 100 people worldwide has celiac disease. And, the vast majority of those people are currently undiagnosed (2.5 million people in America alone have celiac disease but don’t know it)!

Considering the many harmful effects celiac disease can have both short term and long term, knowing whether we (and our genetic relatives) are at risk is incredibly valuable information. And, that means taking a close look at our genetics! Genetic testing can give us tremendous insight into our own health and, more importantly, our optimal diet and lifestyle choices given our genetic predisposition. I’ve long held that the Paleo diet is far from a one-size-fits-all approach and try to steer away from Paleo dogma in all of my writing. In this series, I’ll be covering specific genes that can tell us a lot about disease risk and how we can modify our implementation of Paleo to mitigate that risk. You may be able to request genetic testing through your doctor (my functional medicine doctor ran genetic screening on me as part of my first evaluation) or you can order a genetic test to do at home. I recommend 23andMe. 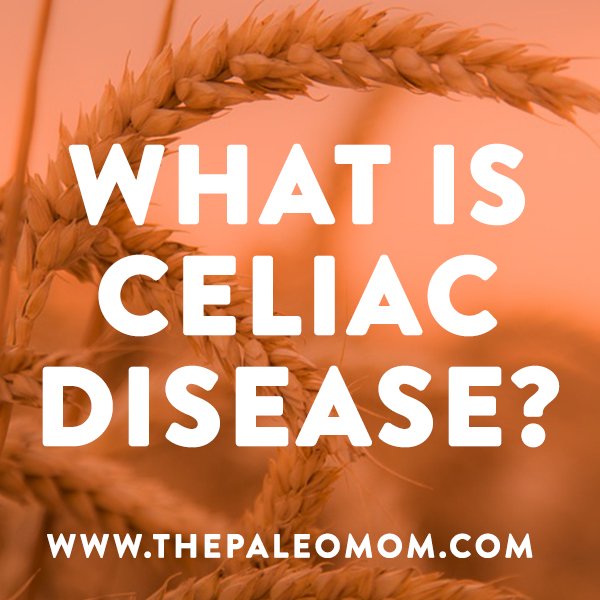 What is Celiac Disease?

Celiac disease is an autoimmune condition in which gluten (a protein in wheat, barley, and rye) triggers an immune response that causes damage in the small intestine (specifically, to the tiny, finger-like villi that line the intestine and promote nutrient absorption). When someone with celiac disease consumes gluten, villous atrophy (flattening of the villi) can begin within three hours! And, while this flattening isn’t usually permanent, repeated exposure to gluten can perpetuate the cycle and cause major problems with nutrient absorption. Symptoms can include gastrointestinal problems like diarrhea and constipation (more common in children than adults), fatigue, arthritis, bone pain, skin rashes, and migraines. However, cases of “silent celiac disease” or “asymptomatic celiac disease” also exist, in which damage to the intestinal villi occurs without obvious physical symptoms.

Over time, untreated celiac disease can result in complications such as iron deficiency anemia (occurring in up to 33% of celiac disease patients), lactose intolerance (due to a loss of lactase production in the small intestine), osteoporosis or dental problems (due to a reduced absorption of calcium and other bone-building nutrients), disorders involving the central or peripheral nervous system (including anxiety, depression, and neuropathy), certain cancers (including intestinal lymphomas, small bowel cancer, esophageal cancer, and cancer of the pharynx), and problems with organs such as the gallbladder, pancreas, and liver. The only way to protect against these complications is to go on a strict gluten-free diet for life (see also The Autoimmune Protocol).

What Do Genes Have to Do With It? 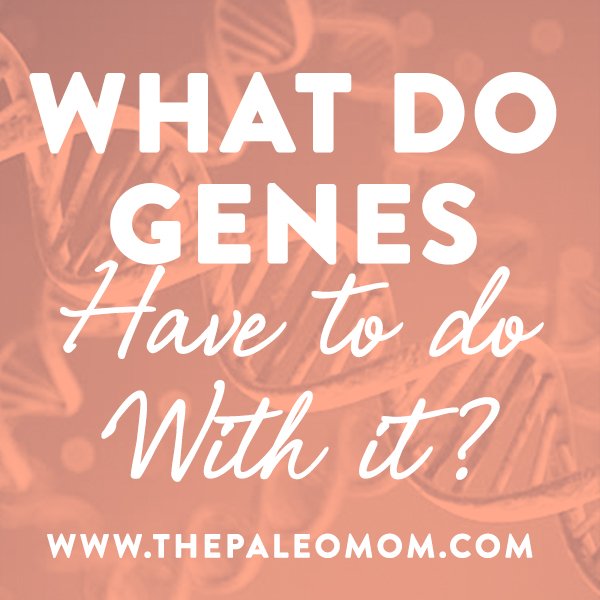 Celiac disease occurs in people who have certain gene variants within the human leukocyte antigen (HLA) complex. The genes in this complex help the body distinguish between its own proteins and those of foreign invaders (such as bacteria and viruses), and as a result, play a major role in autoimmunity. When it comes to celiac disease, the DQ2 variant of the HLA-DQ gene is the most common gene involved, with HLA-DQ8 being the runner up! Carrying one copy of HLA-DQ2 raises the risk of celiac disease tenfold; carrying one copy of DQ2 and one copy of DQ8 raises the risk 14 times; and carrying two copies of HLA-DQ2 raises the risk 31 times, compared to people who don’t carry any copies of either variant!

Approximately 98% of people with celiac disease carry one or more copies of these “celiac genes,” and some evidence suggests that people carrying two copies are susceptible to more severe cases of the condition—including refractory celiac disease, which occurs when the small intestine fails to heal even after adopting a gluten-free diet. Compared to other HLA-DQ variants (such as DQ1, DQ4, and DQ7), DQ2 and DQ8 raise the risk of an inappropriate immune response to gliadin (a protein fraction of gluten) that ultimately leads to damage and atrophy of the intestinal villi.

It’s important to note that not everyone who tests positive for HLA-DQ2 or DQ8 will develop celiac disease. About 30% of the US population carries at least one copy, but 29 out of 30 of those people will never become celiac. In order for celiac disease to fully develop, other environmental triggers need to be present (in particular, dysfunction of the intestinal mucosal barrier, AKA leaky gut). When leaky gut co-occurs with gluten exposure and genetic predisposition (including celiac-related HLA variants, but other genes may play a role as well), the perfect storm is created for celiac disease—although the condition still harbors plenty of mysteries that researchers continue to investigate. 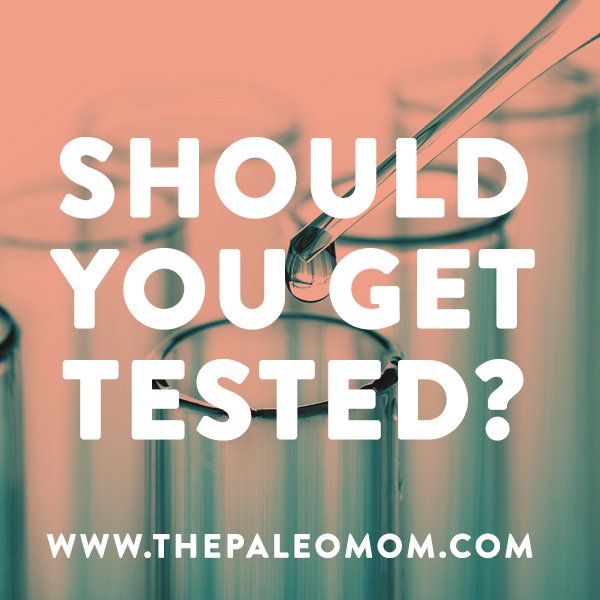 Should You Get Tested?

Although genetic testing can determine if you have the potential to develop celiac disease, it can’t diagnose whether you actually have it. A variety of diagnostic tests exist to help confirm the existence of celiac disease (including measuring IgA and IgG antibodies to tissue transglutaminase or gliadin, as well as duodenal biopsies). That being said, HLA testing can be extremely useful for the following situations:

Leaky Gut in everyone with Celiac Genes?

Celiac disease sufferers produce exaggerated amounts of a protein called zonulin in response to gluten consumption. Zonulin is a protein that controls the formation of the tight junctions between enterocytes; when there is increased zonulin, those junctions open up, causing a leaky gut (see also What Is A Leaky Gut? (And How Can It Cause So Many Health Issues?) and Which comes first: the leaky gut or the dysfunctional immune system?). There’s some evidence that dysfunctionally high zonulin production is a consequence of having either HLA-DQ2 or HLA-DQ8; for example, high zonulin production in response to gluten consumption is seen in people without celiac disease but with IBS who have HLA-DQ2. This link has led many experts to suggest that everyone with one of these two HLA variants should adopt a gluten-free diet.

What About Non-Celiac Gluten Sensitivity? 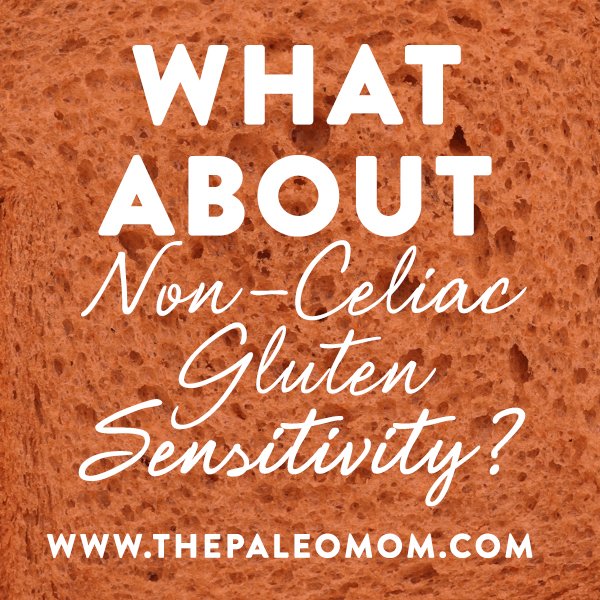 Keep in mind, just as someone carrying the celiac genes might never develop celiac disease, someone who doesn’t carry the celiac genes might still react negatively to gluten. About 20-40% (or more) of the general population has gluten intolerance—AKA non-celiac gluten sensitivity—where gluten consumption triggers adverse symptoms that can resemble the intestinal distress, skin issues, and neurological problems seen with celiac disease. But, non-celiac gluten sensitivity isn’t accompanied by the celiac-specific blood markers or villi damage that occurs with celiac disease (nor does it have the same antibody evidence as a classic wheat allergy). In some cases, gluten intolerance can be detected by finding elevated anti-native gliadin IgA antibodies, but there are no standard diagnostic markers. If symptoms subside after embarking on a gluten-free diet (and resume after a “wheat challenge”) and celiac disease has been ruled out, non-celiac gluten sensitivity is a likely culprit! 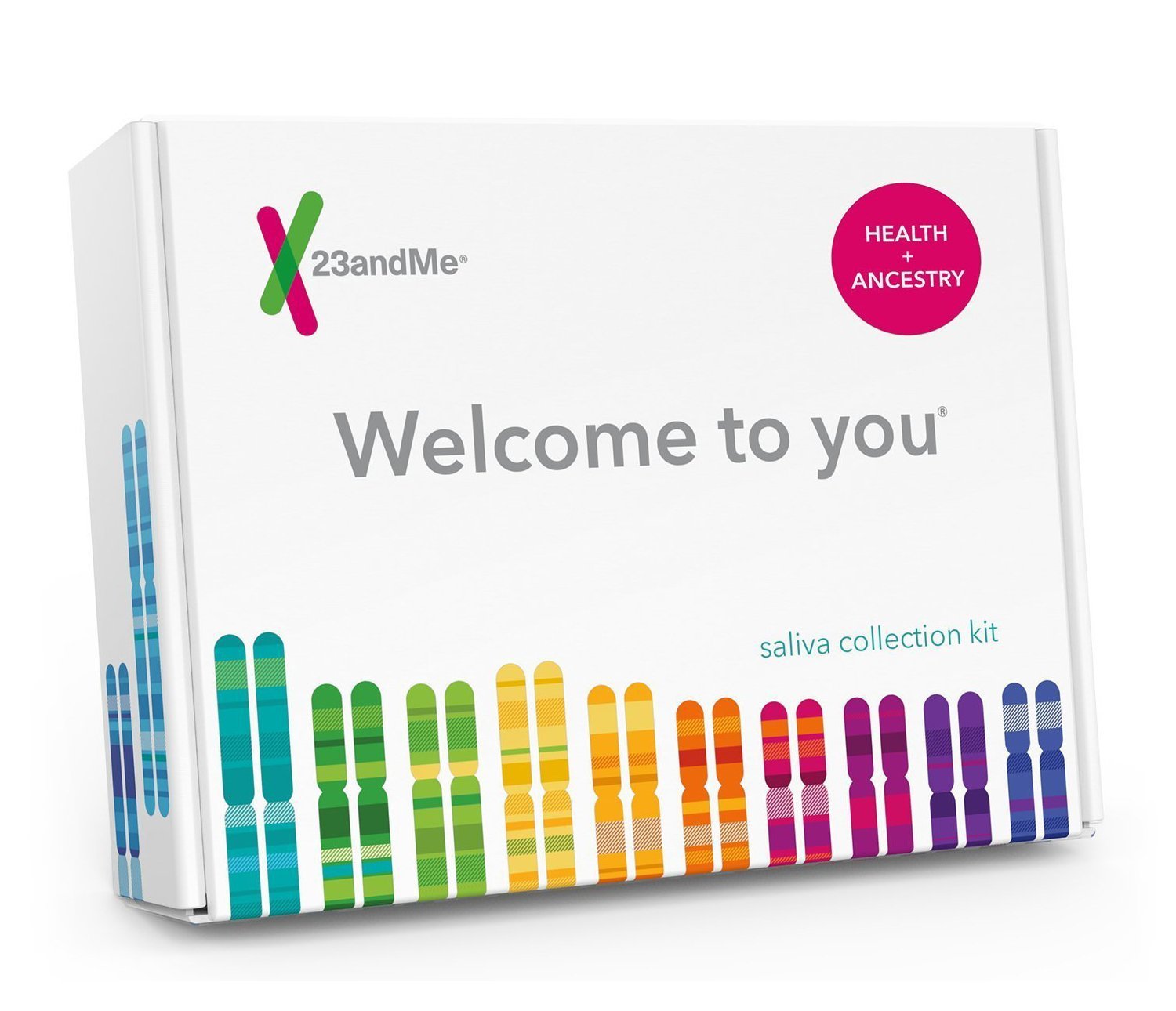 So, who should get tested for their HLA variants? Although it can be useful information for virtually anybody, people with a family history of any kind of autoimmune disease will benefit from knowing their HLA genotypes (beyond those variants discussed in this post, others are associated with other autoimmune diseases) as well as anyone with unresolved gastrointestinal symptoms. Tests can be ordered through your doctor and via independent testing companies, and genetic testing kits like 23andMe will also reveal apoE status.