The Paleo Diet for Diabetes

Can we improve upon the standard Paleo diet for diabetes?

Over the past few decades, diabetes has reached epidemic proportions, skyrocketing from 108 million people worldwide in 1980 to over 422 million people today (according to the most recent World Health Organization data)! That includes 29 million people in the United States alone, which is 9.3% of the entire US population (yes, almost one out of ten people in America have diabetes!). And, if we think about all the additional cases of pre-diabetes and metabolic syndrome out there, those numbers shoot even higher. In fact, pre-diabetes is estimated to affect an additional 87 million Americans.

How did we get in this mess? A combination of genetic and modern environmental factors created the perfect storm for type 2 diabetes, as well as autoimmune diseases like type 1 diabetes (type 2 diabetes happens when the body can’t properly use insulin, whereas type 1 diabetes involves the destruction of beta cells in the pancreas that produce insulin).

Scientific Studies of the Paleo Diet for Diabetes

Lucky for us, diabetes is one of the many conditions that the Paleo diet can help manage or (in the case of type 2!) reverse. In fact, trials of Paleo-style diets on type 2 diabetics (as well as other people with poor glycemic control) consistently show that Paleo can be a powerful tool for reducing both the risk factors and symptoms of diabetes.  Multiple studies have shown that the Paleo diet improves glucose tolerance on oral challenge, fasting blood sugar, insulin sensitivity, HbA1c (a measurement of average blood sugar levels over the last 3 months), C-peptide (a marker of insulin secretion), and HOMA indices (measures of insulin resistance and beta-cell function). In fact, the Paleo diet outperforms the American Diabetes Association diet in terms of glucose control and restoring insulin sensitivity.

Check out some of the specific scientific studies that show benefits from following a Paleo diet for diabetes sufferers.

Those findings are pretty amazing! Together, they represent a strong body of evidence proving that diabetics can benefit from adopting a Paleo diet (read more at Paleo Diet Clinical Trials and Studies). And logically, these results make sense: Paleo carbohydrates tend to be low glycemic, Paleo fats and protein contribute to steady blood sugar levels, and the high micronutrient density/lower energy density of Paleo foods encourage weight loss in people carrying extra body fat (the accumulation of pancreatic fat contributes to insulin resistance and eventually diabetes). 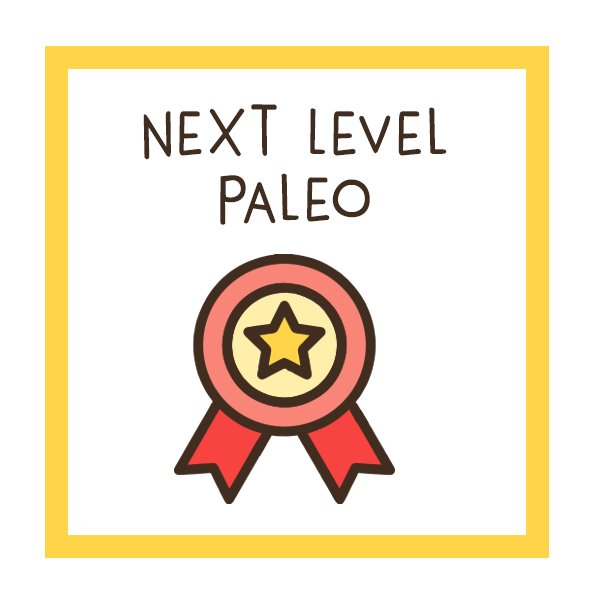 Although Paleo can help many people manage diabetes without any special modifications, a few changes can make the diet even more powerfully therapeutic for this disease. Those changes include:

By modifying Paleo with these tips in mind, it becomes easier to manage, radically improve, or even reverse type 2 diabetes (and potentially help improve the control of type 1 diabetes, although see also The Autoimmune Protocol)!

Jönsson T, et al. “Subjective satiety and other experiences of a Paleolithic diet compared to a diabetes diet in patients with type 2 diabetes.” Nutr J. 2013 Jul 29;12:105.

Otten J, et al. “Benefits of a Paleolithic diet with and without supervised exercise on fat mass, insulin sensitivity, and glycemic control: a randomized controlled trial in individuals with type 2 diabetes.” Diabetes Metab Res Rev. 2016 May 27.

In the media, the Paleo diet is sometimes …

In this episode, Stacy and Sarah go beyond …

How Many Carbs Should We Eat?

Could there possibly be a more controversial …

There are many topics that I researched …

The Paleo Diet for Cardiovascular Disease

There are many topics that I researched …

How Does Sugar Fit into a Healthy Diet?

Over the past century, few foods have …

The Paleo Diet for Performance

Can the Paleo diet work for athletes? This …

The Case for More Carbs: Insulin’s NonMetabolic Roles in the Human Body

When we consume carbohydrates, our blood …

Is It Paleo? Fructose and Fructose-Based Sweeteners (I’m looking at you, Agave!)